(List of Christmas/New Years Speeches)
at Sunday, December 31, 2000 No comments: 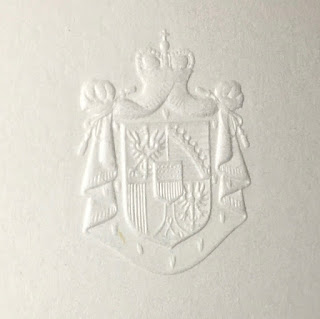 The 2018 PyeongChang Olympics in South Korea are February 9th - 25th.

For your reference, we have marked:
6th-8th  IOC Session
(Some Royals may arrive a bit early for other IOC meeting 3rd-5th)

The International Olympic Committee (IOC) is the international organization that governs the Olympics & Youth Olympics.

We have also noted if a royal is apart of their National Olympics Committee (NOC).
Former IOC Members: